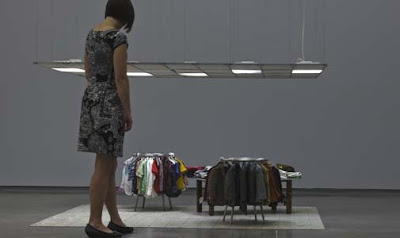 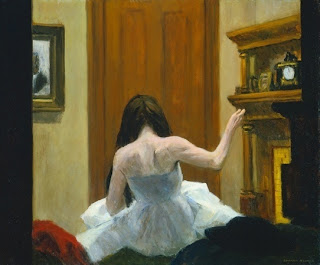 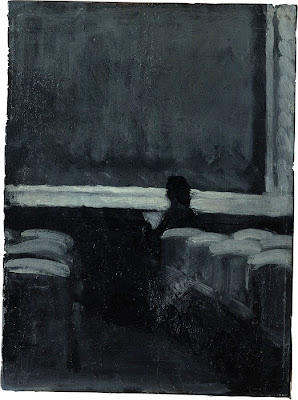 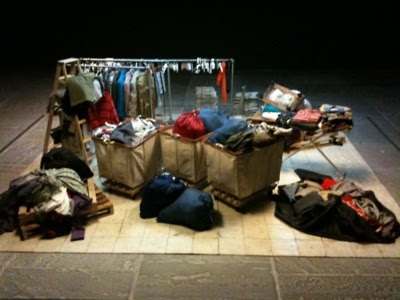 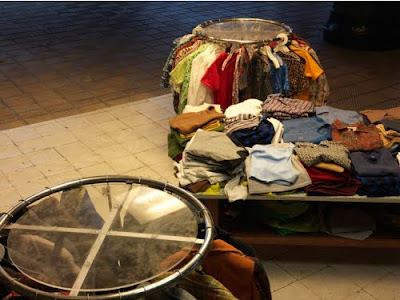 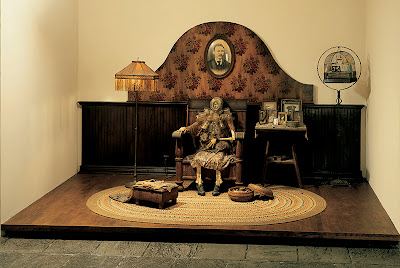 Posted by Musings on Contemporary Art & Artists at 11:49 AM